Empathy: ˈɛmpəθi/ the ability to share and understand the feelings of one another

I have always struggled with empathy. Not the lack of it, in fact quite the opposite. I find it all too easy to put myself in other people’s shoes. It must have something to do with why I’m an actor.

I recently learned that I am an Empath.

I always wondered why I am the way I am… Why I actually, literally feel peoples emotions, sometimes physical too… Why I’m an extrovert but also need a lot of complete alone time… Why I find it so easy to listen and give advice…  Why I find it comes naturally to understand and vocalise all of my emotions… Why other people’s tragedy and hardship has led to episodes of ridiculous anxiety in myself…

It can be beautiful. And it can be so draining.

‘Empaths are highly sensitive individuals, who have a keen ability to sense what people around them are thinking and feeling. Psychologists may use the term empath to describe a person that experiences a great deal of empathy, often to the point of taking on the pain of others at their own expense. However, the term empath can also be used as a spiritual term, describing an individual with special, psychic abilities to sense the emotions and energies of others.’

I’ve always taken on other peoples problems as my own without realising I was doing it. I just thought I was doing what anyone else would do but rather than helping out then moving on, I’d literally feel the persons pain and not be able to rest until they were okay again. I found it my duty to make sure everyone around me was happy and well. 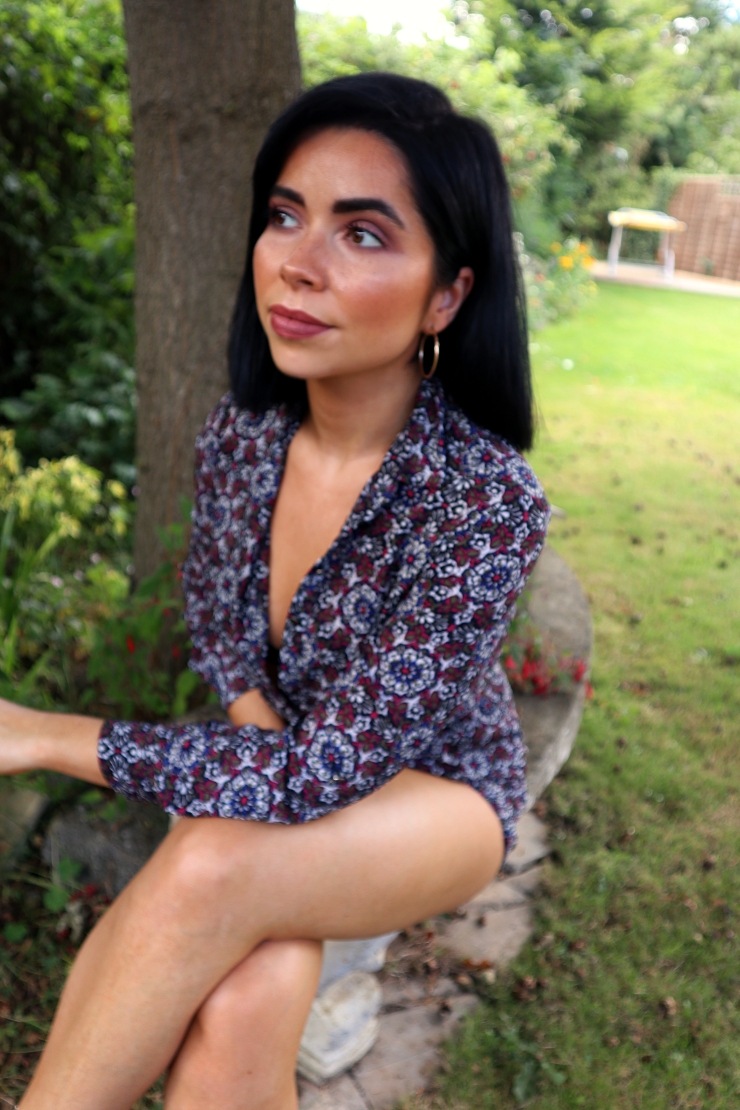 When I was a child, I was so confident but so sensitive at the same time and I couldn’t quite grasp or understand it…

All I wanted to do was help people but never ever asked for help myself cause I knew the energy it took to be there for someone and didn’t want them to have to use it so just sort of went along with it … Which is quite sad really.

When I started drama school, we had meetings with our head of year and mine described me as “the class monitor” and he was so right. I was constantly making sure everyone else was okay and enjoying the training etc rather than actually focusing on myself and the training. Silly billy…

I could read a monologue and instantly cry. Knowing nothing of the circumstance of the character or anything… It’s neither a good nor a bad thing.

If you’re a performer, there is noThInG like being on stage with an audience. Feeling the anticipation of the people in the audience gives me energy. I feed off it and it helps me tell my characters story. I know that is the case with performers who aren’t empaths but I understand it is hightened if you are. Surely?!…

… It makes sense that I feel so at home and alive when I’m at a gig, sweaty amongst hundreds of people because everyone in that room is feeling pure joy. I feel my joy and their joy too and it’s absolutely electrifying. Yet I hate crowds and really busy places. There’s too much going on… Too many emotions, too many stories and everyone is there for different reasons and I find that hard to deal with… I find it tiring and it makes me frustrated.

…I’ve never been able to watch videos of people hurting themselves if I’ve felt that same pain because iiii feeeelllzzz itttt. Even the funny ones, like the dude sliding on the ice and falling on his coccyx … I can’t hack it. I bruised mine in the middle of a pit watching Architects years ago and I couldn’t sit down for ages so watching someone go through that pain makes me feel it too. It’s really f***ing strange.

Empaths and I can walk in to any room and pick up the vibe instantaneously. It’s like we can almost pin point each persons current emotion. That’s all well and good if you’re somewhere with a positive vibe but if you’re in a room and the mood is low then you pick up that energy and it completely drains you. I don’t find it hard being with someone who is depressed or who feels low or who finds it hard to be upbeat but I find it draining to be with someone who is constantly negative and has a negative response to anything I say. Like they feed off my optimism and throw it back at me. I find I avoid being alone with that person because it wears me out. I feel the energy is sucked out of me and they really feed off of it. An Energy Vampire. Energy Vampires and empaths don’t mix well.

(For context, Psychcentral bluntly writes ‘Energy vampires are emotionally immature individuals who have the sense that the whole world revolves around them. They are almost incapable of seeing things from another person’s perspective. They often lack empathy.’)

I love spending time alone and often need it when I’ve spent a lot of time with lots of people. It’s like time to recharge. When I’m with people I like to give them my all… All of my energy, attention – everything! I treasure time with people and people deserve for the people they are spending time with to be present and in the moment. If I’ve done that for a while then I NEED a while to be by myself. Completely alone. I love being with others but also with myself. This can be tricky in a relationship if you’re with someone that wants to be together all the time… Trying to explain that you want to be alone sometimes doesn’t sound like you’re as into them as they are you! But because empaths literally feel peoples emotions and sense everything on a deeper level, spending so much time with a partner means you become engulfed and feel very overwhelmed. The partners “energy” is always present, cause they’re always there. That can be so beautiful but easily overwhelming too.

Realising I was an empath has made sense even in terms of maybe why I am so bad at replying to messages. I’m good in short bursts on my phone. Messaging or social media… but after ten minutes I tend to put my phone away and leave it there.

I know this isn’t always good. And it makes me feel like a bad friend. But I just don’t like being on my phone a lot. I know I need to keep it on loud when not at work so that I don’t miss calls cause after all, if someone is calling then most likely they need an answer to something or it’s important.

I’d just rather speak to someone and hear their voice than message via text. Hearing someones voice makes me feel more connected and true. Text is fine but it doesn’t seem real enough

I can find my phone draining.

Short bursts are great, but anything more and I feel sucked in to a world that isn’t real.

To really feel other people’s emotions and to sense someones energy without even speaking to them can be truly amazing but can be damaging, especially to mental health. I’ve been in situations where something awful has happened to someone I love and not being able to be there and help has left me literally house bound with anxiety a few times. I was on medication for my anxiety attacks and nothing bad was actually happening to me. I blamed my mental health for my mental health. Which makes no sense. Maybe if I realised I was an empath then the helpless, guilt fulled anxiety may not have been so bad.

I don’t think it’s selfish to learn to switch the empathy button off or dial it down if it protects your own sanity. It’s taken me 25 years to learn that.

If this sounds a bit like you or you’re intrigued then read these articles below:

I’ve spoken to a few friends who told me they’re also an empath. It turns out that they’re either actors themselves or creative people. It’s incredibly fascinating and I’d love to hear from more empaths… DO message me!

thank you so much for reading…

*** If you’re a brand/person and you’d like to work together then pop over an email: helloeleanorcora@gmail.com … I’d love to hear from you!***